The common fruits used in citrus fruity-base fragrances include lemon, orange, grapefruit and bergamot. Such sweet aroma with a hint of freshness is suitable for both men and women. Citrus fragrances are more volatile, and yet less persistent. 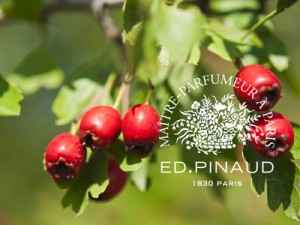 Hawthorn needs plenty of sunshine, generally growing in farmland edge, shrubbery or broad-leaved forests. Ripe fruits of hawthorn can be eaten raw or used to make medicine. Hawthorn fruits have been widely used in the manufacture of candied fruit, hawthorn cake and other sweetened foods. 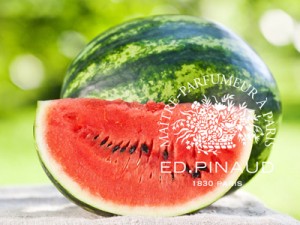 Watermelon (Cucurbitaceae Citrus) is a plant or fruit native to Africa; and is a dicotyledonous flowering plant shaped like vines with feathery leaves. The fruits, according to botanists, are called ‘fake berries’. The skin of the fruits is smooth, green or yellow with patterns. The juicy fruit flesh is red or yellow (rarely white). Watermelon has a very high production rate – every vine can bear up to 100 fruits. However, excessive irrigation during the plantation of watermelons can lead to reduced sweetness. Watermelons are rich in vitamin A and vitamin C, and are usually eaten raw or made into refreshing juice. 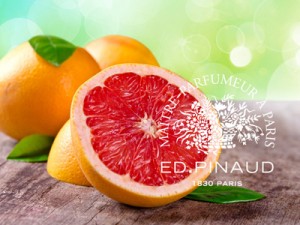 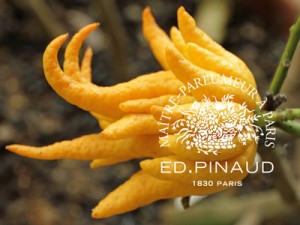 Bergamot is a variant of citron fruit. All of its carpels are separated at maturity, forming a slender and curved fruit, like fingers. It is typically used as a medicine or as an ornamental plant due to the exotic fruit shape. Peel and leaves contain aromatic oils. 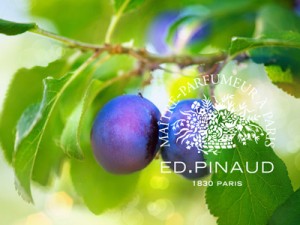 Plum is the fruit of a plant belonging to Rosaceae. Most are produced in China. In July and August, they harvest the ripe fruits, followed by washing and pitting, and then are used fresh or dried. The fruits are round and mellow, exquisitely carved with a glamorous shape and a sweet taste. They are one of the traditional fruits people love to eat. It can be eaten fresh, but they can also be canned, preserved as one of the most consumed fruits in summertime.